Welcome to Tusheti! It’s a magical land of brave horses, defensive towers made of stone and taciturn Georgian highlanders. We will reach passes and valleys during the day and eat khinkali, drink chacha and listen to wild nature during evenings in shepherds’ cottages.

The Greater Caucasus expedition is always an adventure. The group rides through pathless tracts and sleeps at spots not mentioned on European maps. Hot water, electricity and mobile coverage aren’t that obvious and always available. In exchange for that, one can admire sailing eagles, drink water from streams and rest in the shade of mysterious stone towers.

Tusheti is populated mainly by shepherds who spend July to October season there. During the rest of the year, the land is cut off from the rest of the world by valleys covered in deep snow. Life pace is different here. It’s slow and steady, which is something one should be prepared for. The locals are cordial and hospitable.

Everyday rides take about five hours. Due to the specificity of the trail, there are fewer gallops and more walking in front of the horse, especially while going up or down steep slopes. The part of the trail on foot takes less than 20% of the entire distance. 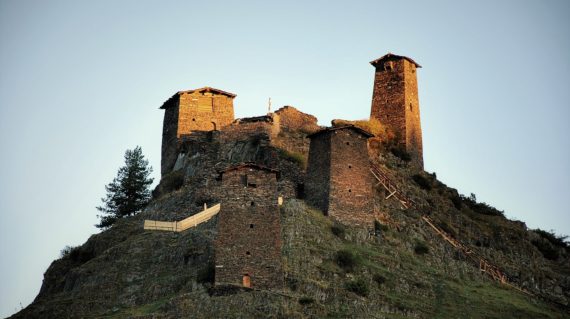 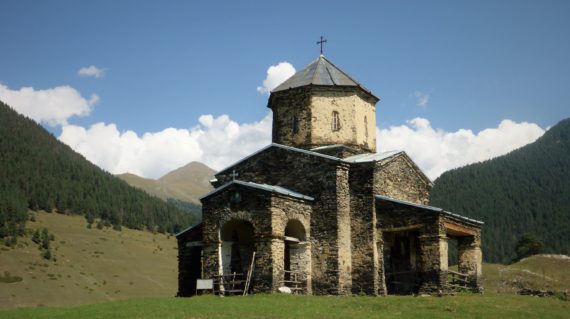 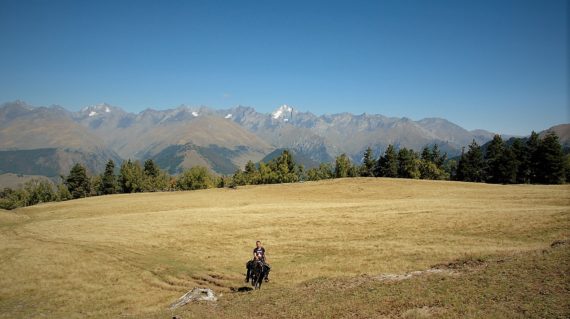 In Tbilisi, the group stays at a hotel comparable to European standards. In Tusheti, however, we stay in guesthouses and shepherds’ houses. These places are modest but neat. We usually have access to water, but it’s not always warm. Electricity is usually available, although there might be just a single socket for the entire house. Sleeping bags and mats are not required – we sleep in beds, under roofs, and in clean bedding.

In Tbilisi, breakfasts are served in the hotel (on the second and the last day). Other meals should be purchased individually. During the proper trek, all food is provided. We have breakfasts and dinners at places where we stay for nights. Lunches ride with us and are had during breaks. 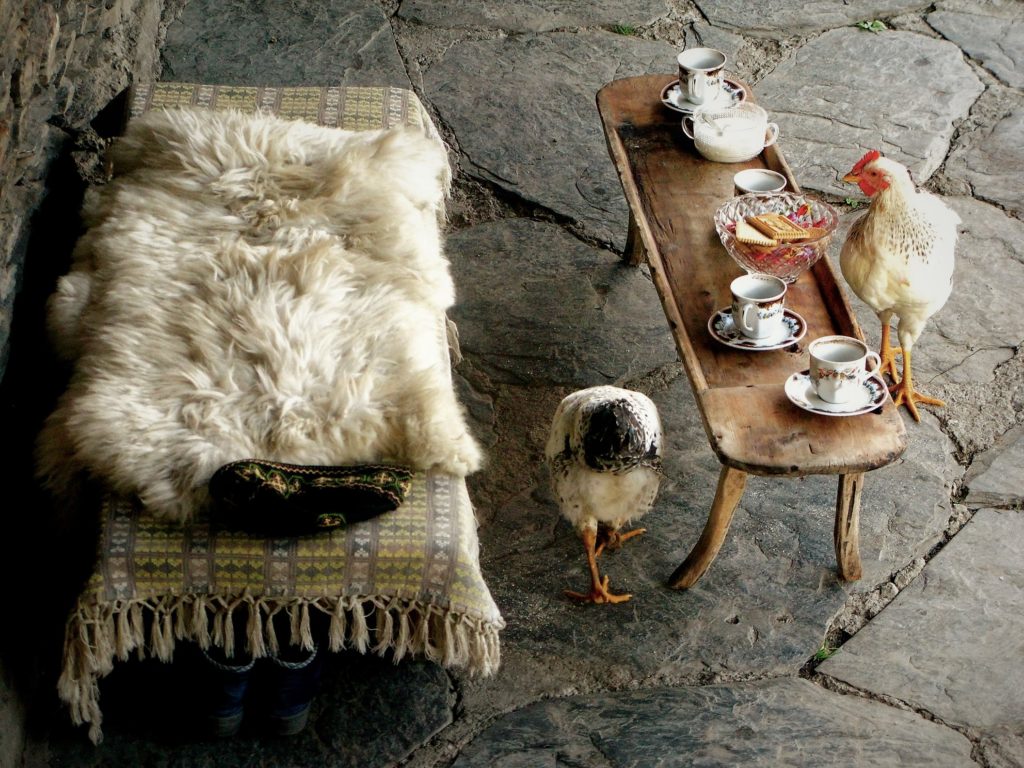 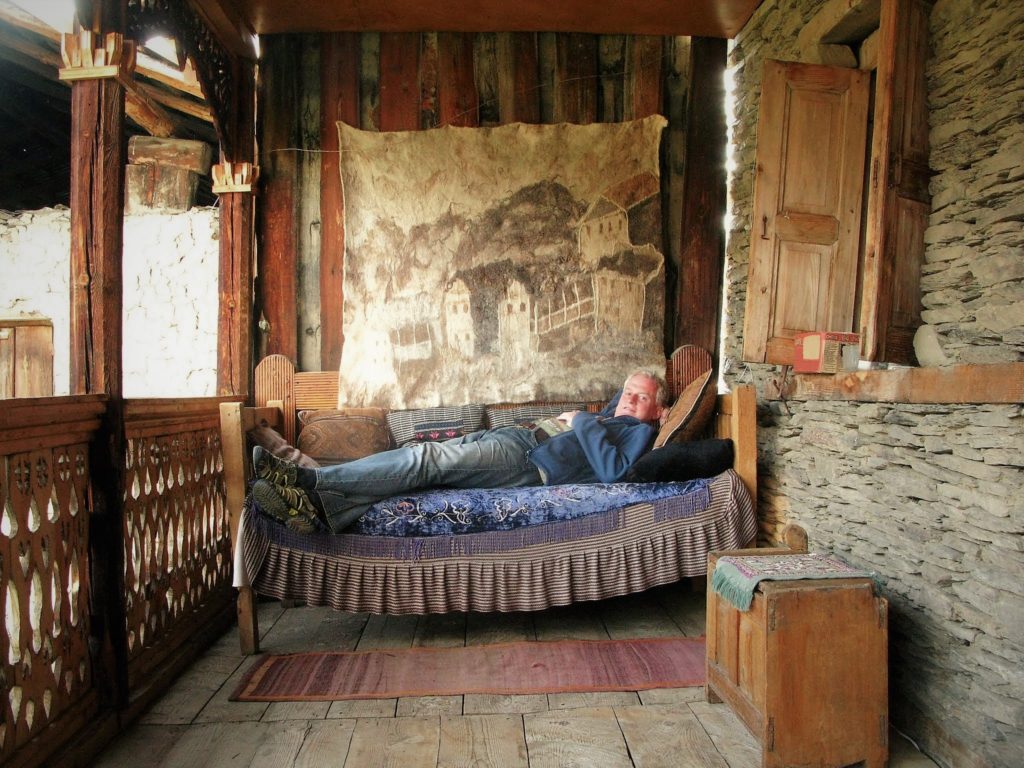 We use typical Caucasian saddles. They are quite different from the English and western saddles. Steel saddle bows are set on wooden benches. This construction is covered with a moderately hard pillow made of leather. The pillow is kept in its place by a strap, usually made of strings, which serves as a girth at the same time. Tail docks are common.

Stirrup leathers in Georgia are quite short – Georgians practice a distinctive seat: legs in the front, knees high. Stirrups are quite wide, trekking shoes fit inside well. Bridles are made in a usual way, but the reins are often made of sackcloth tape or rope. We use bits.

Caucasian riding equipment often raises doubts, but it’s quite comfortable actually. Pommels and cantles are quite high to stabilize riders in mountainous terrain and the pillow absorbs bumps. This non-standard construction is quite practical when it comes to attaching larger quantities of luggage.

What you should take with you

The trek in Tusheti leads through mountains not accessible by car. This is why we don’t have a transport vehicle and all luggage has to be transported on horses. The overall weight of the luggage can’t be more than 12 kg per person. All items should be packed in waterproof backpacks or bags that can be strapped to the saddle.